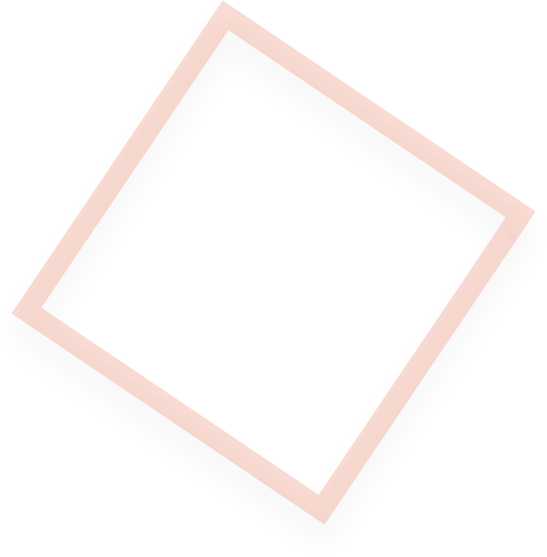 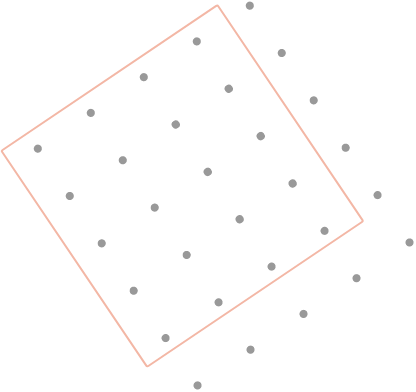 Your message is our mission. We produce high-end content to help our clients reach the world on time, on message, and on budget.
Loading... 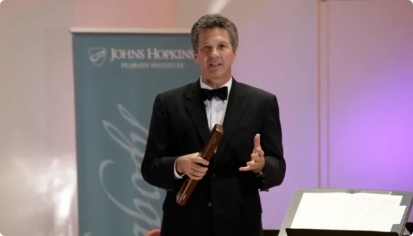 Science Out of the Box 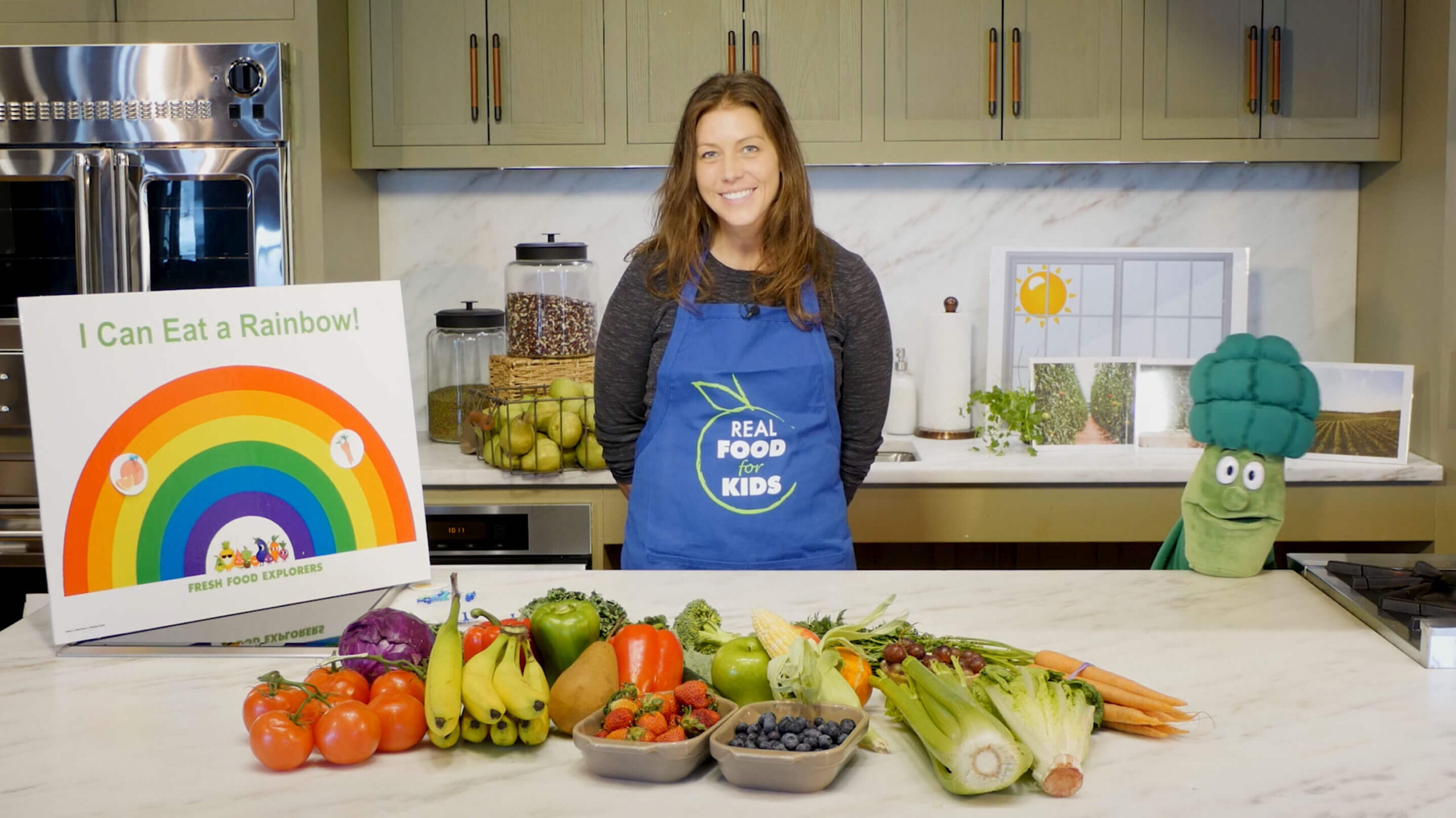 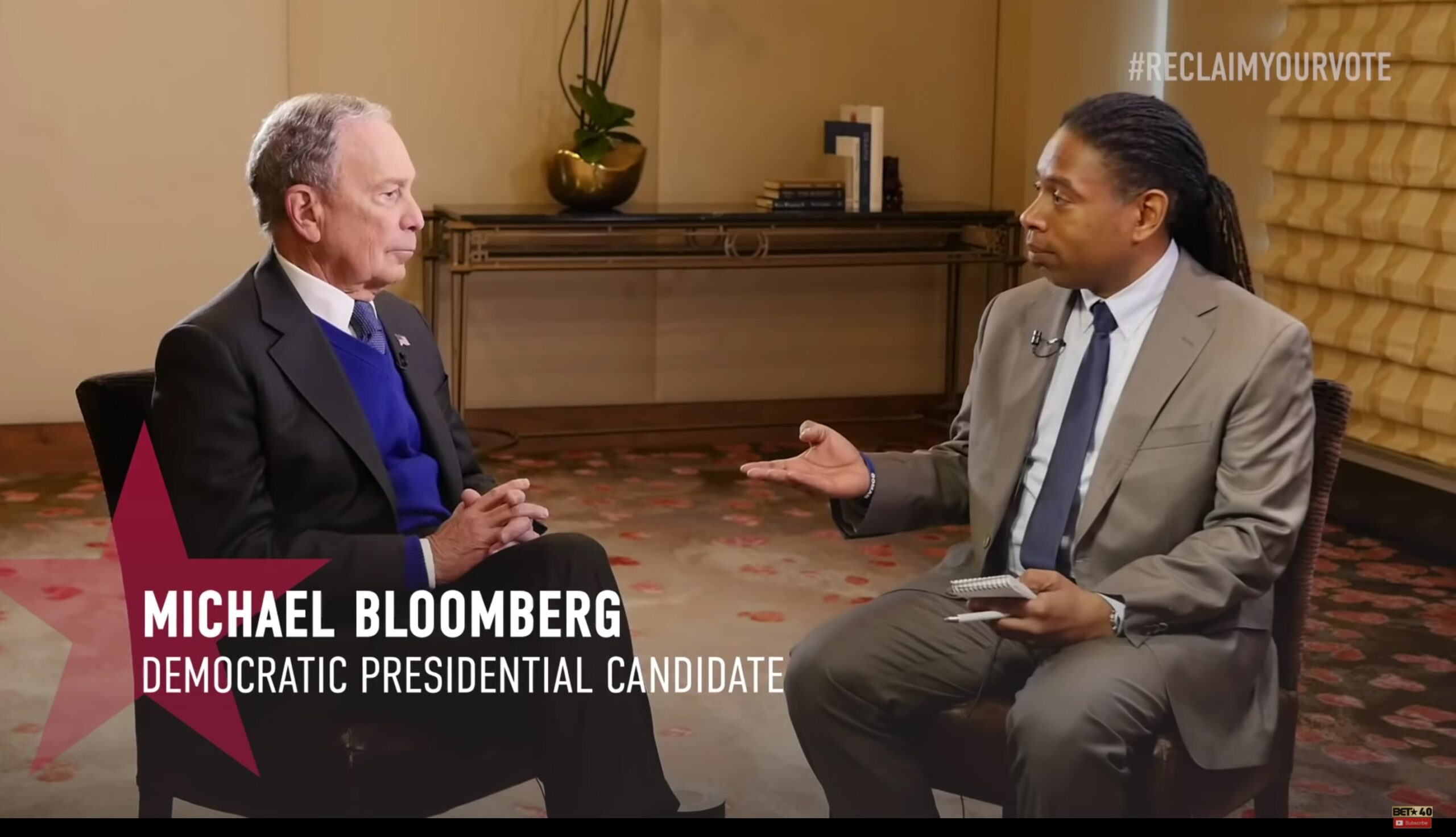 In addition to our client work, we also create, write, and produce compelling original content for national broadcasters, streaming services and cable networks. 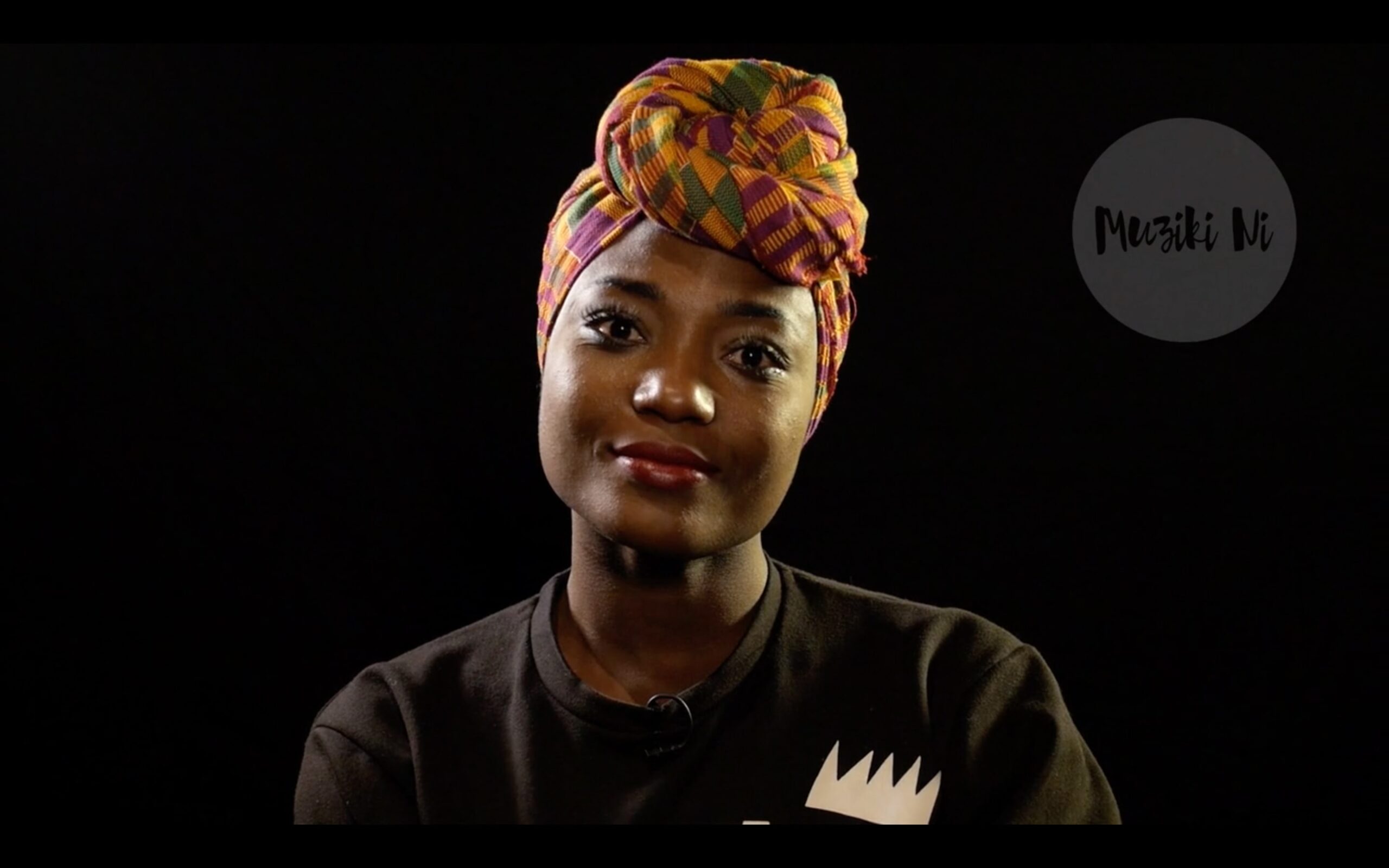 An up close and personal look at the inspirations that drive the music of talented artists from Africa and the diaspora.
WATCH MORE 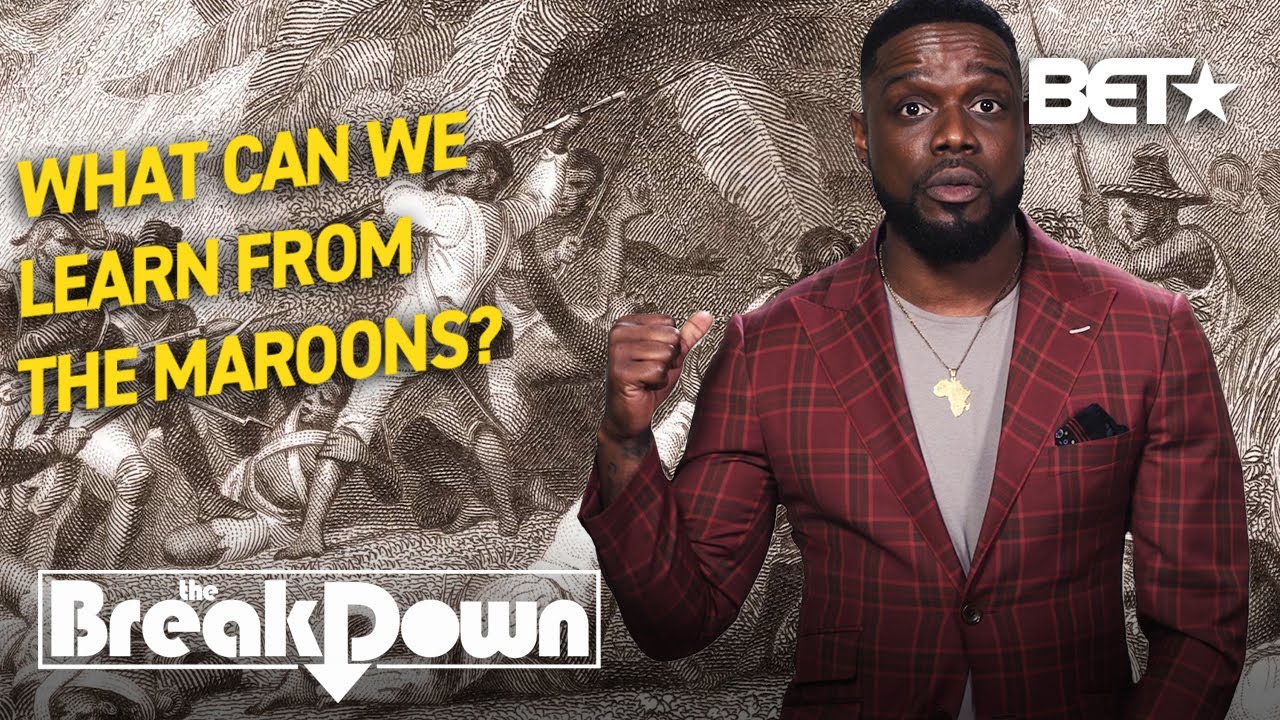 The new BET web series The Breakdown explores the lesser-known aspects of Black History and culture and presents it from an African viewpoint.
WATCH MORE 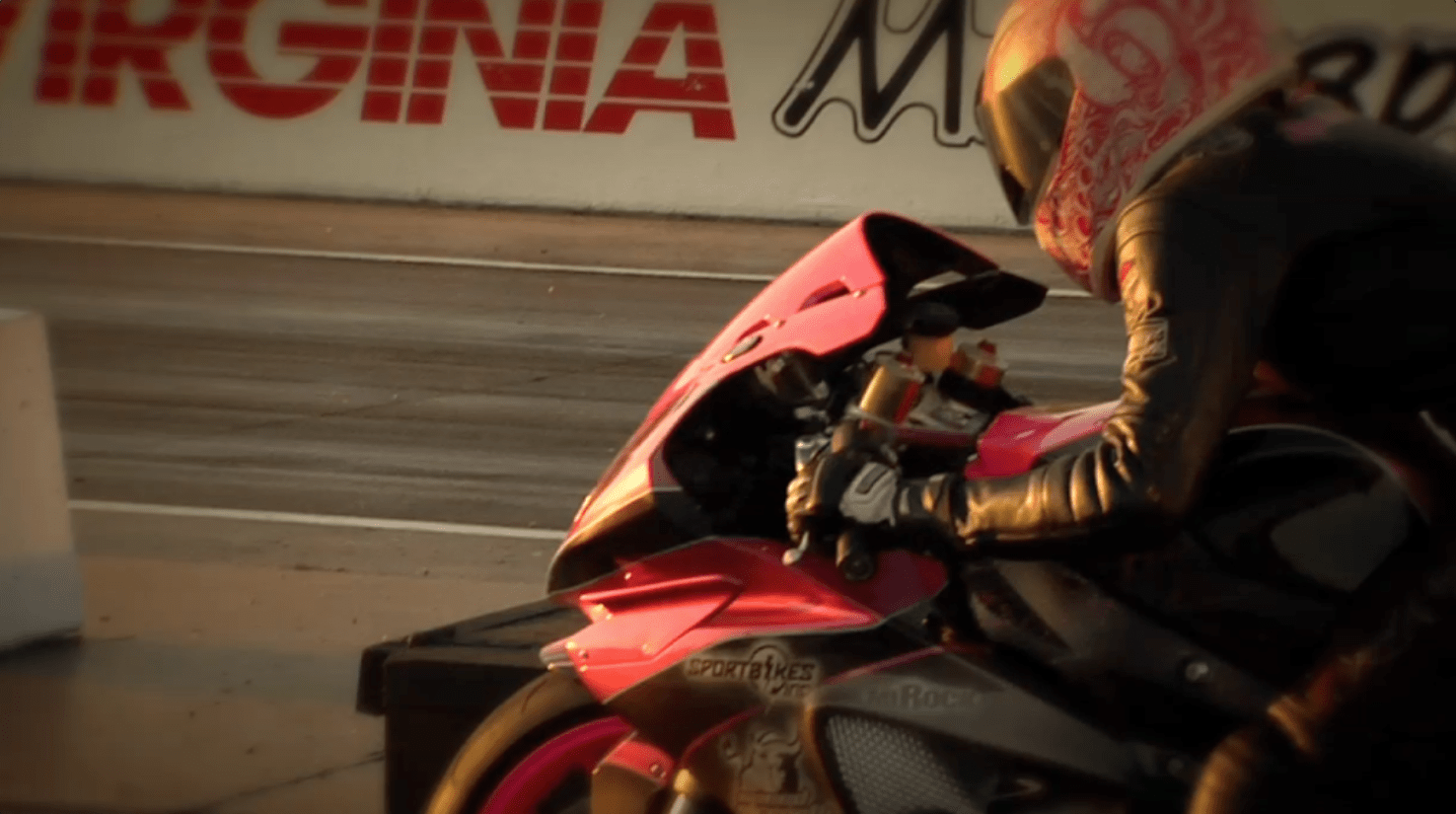 Dystany Ndyian Pryncess Spurlock is nothing short of a trail blazer at the young age of 19 years old. Racing only since May 2010, she started out by making her...
WATCH MORE 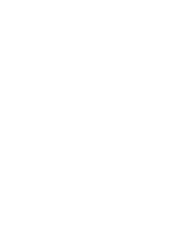 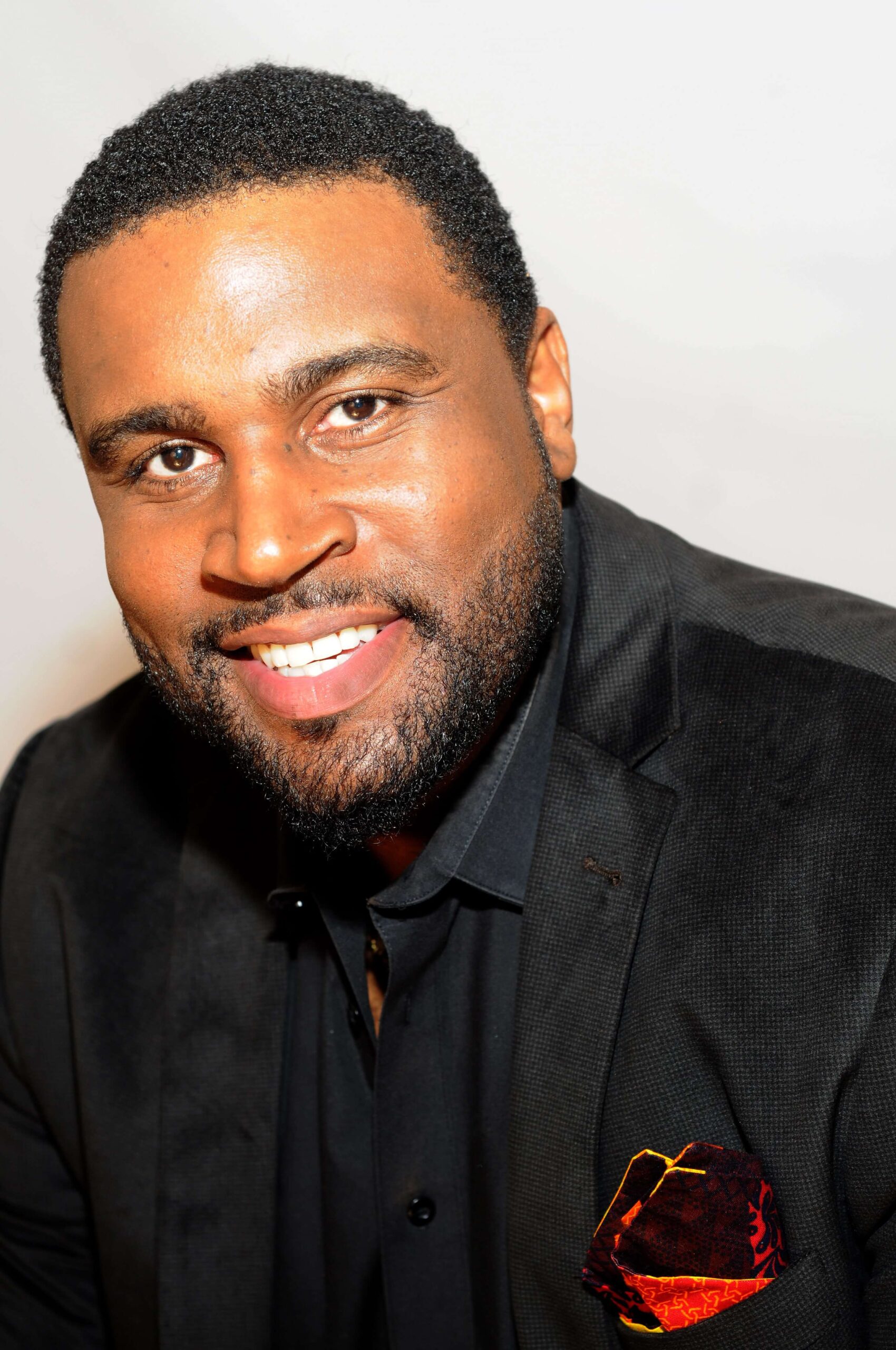 Darnley R. Hodge Jr., is an award winning photojournalist and video editor with more than twenty years of broadcast and production experience.  He holds an M.A. in Producing for Film, Video, and Television from American University and a B.S. in Mass Communications from Virginia Commonwealth University.  His work has been featured on every national broadcast television network and many national cable stations and he has given lectures on media and film at George Washington University, Howard University, The University of Maryland, American University, and Prince George’s Community College.  Over the years Darnley has covered everything from the Pentagon on 9-11, to the World Series in Anaheim, to the President of the Ivory Coast in Abidjan on his 2004 reelection campaign.  He was a photographer on several Emmy nominated news stories and won a 2000 NABJ award for his camera work on Ric Young’s “Blacks in the Military” special.  He has shot and directed several interviews with President Obama and he still regularly covers Capitol Hill and the White House for national news networks.  Darnley has served as director of photography, director, and producer on numerous projects including news gathering,  reality television, commercials, music videos, travel shows, and corporate video projects.  He is an expert AVID, Premiere Pro and Final Cut Pro editor,  has Capitol Hill press credentials,  and has worked as a photographer and editor for NBC, CNBC, and COX national networks and CBS and ABC affiliates in Richmond, Washington, D.C. and Los Angeles.   Darnley has also worked behind the camera on international productions in East, West and Central Africa, South America, Central America, The United Kingdom, and the West Indies. 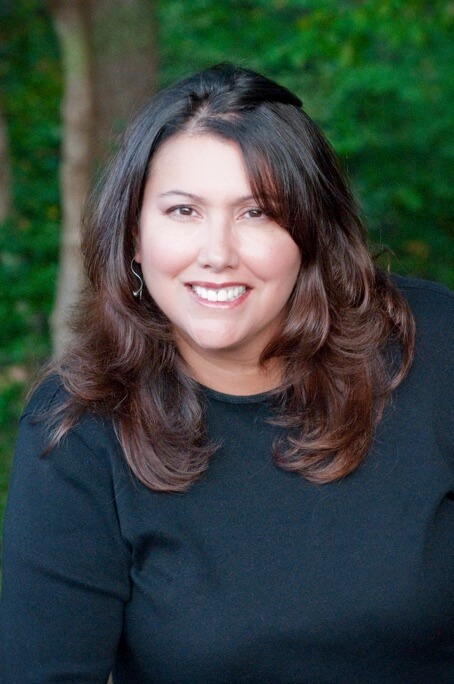 Anna Davalos is a multi-talented, Emmy-award-winning producer with more than 20 years of experience in broadcast and online-media. A well-seasoned expert in video production techniques, Anna began her career as a small-market producer before working her way up to the national-level assignments. Before launching her own firm, Alejo Media, Anna was the Executive Producer at EnergyNOW!, overseeing a team of production professionals who produced a 30-minute, weekly news magazine on energy and environmental issues for national distribution on Bloomberg Television. She graduated from the University of Kansas with a degree in Broadcast Journalism. Anna also serves as a guest lecturer at Georgetown University and the University of Oklahoma, and a member of the Producers Guild of America. She is active in the community as a board member of the West End Business Association of Alexandria, and the co-leader of Awesome Women Entrepreneurs (AWE) Fairfax. 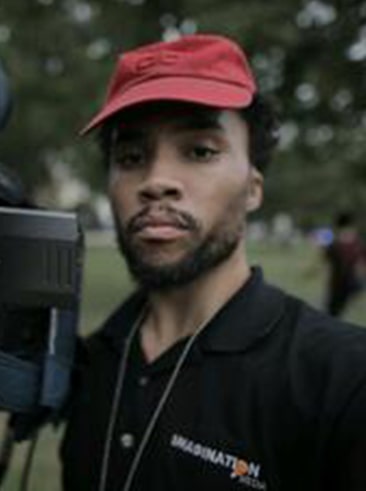 Mansa Johnson is a creative force. A graduate of Morgan State University, Mansa has been part of Imagination Media's production team for more than 10 years. He is an outstanding director of photography as well as an editor and producer who has worked on everything from films to TV shows to commercials and music videos. Mansa has a keen creative eye and brings a strong sense of professionalism and polish to every production. 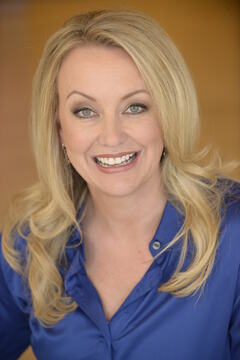 Brigette Polmar, of Brand Spoken Communications, is an expert video messaging consultant and producer. Dedicated to crystal clear communication that effortlessly educates and engages a client’s target market, Polmar has crafted dynamic multi-channel messaging for top brands, worked with leading agencies on cutting edge marketing campaigns, and helped businesses and non-profits of all sizes increase their visibility online, in the marketplace, and in the media.  Specializing in helping clients identify and maximize their unique core content, their voice, and their story, Polmar employs the latest in new media trends, as well as the best practices of traditional media outreach, media training, and orals coaching to propel her clients forward.  A gifted and experienced presenter, producer, writer and speaker, Polmar draws on a 15 year career as an on-camera broadcast journalist and Washington Correspondent, published author and entrepreneur  to serve our clients and partners by giving their vision a voice – on paper, online, or on the air.